by With Agency report 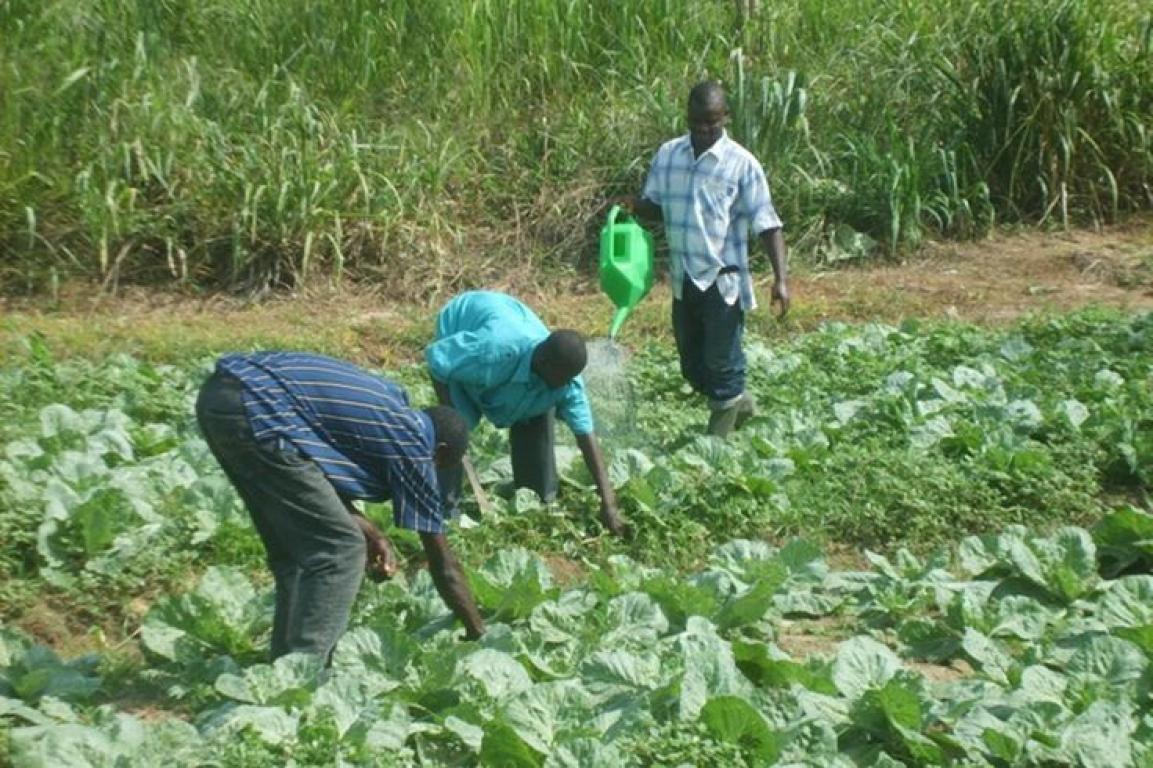 About six communities behind Kangimi dam in Kaduna state have raised alarm over the appearance of cracks on the walls of the dam and called on relevant agencies to as a matter of urgency take the necessary measures to forestall its total breakdown.

Head, Association of Fishermen residing along the Kaduna River, Malam Usman Jikan Mudi who brought public attention said, "The dam had developed this problem since last year due to heavy rainfall when thunder struck the wall of the dam, and since then, the dam has developed some cracks." He said, "Thousands of residents of these communities, including fishermen, farmers and cattle breeders residing with their families in those villages are afraid of what will happen to them when the dam finally collapse, and that is why we are alerting the relevant government agencies to take proactive steps to rehabilate the cracks urgently."

Usman lamented that the association had written series of complain letters to the state Water Board to inspect the dam all to no avail saying. Usman then appealed to Human Rights, Civil Society and other Non-Governmental Organizations to come to their aid and ensure the dam is repaired. Responding on behalf of Kaduna state government, Counselor on Information and Communication to the governor, Saidu Adamu assured that the government will look in to the problem and tackle it promptly.

He said, "I am going to take the matter to the state governor, Malam Nasir El-Rufai in other to find a lasting solution and I am calling on the people to stay calm and continue with their normal farming business."