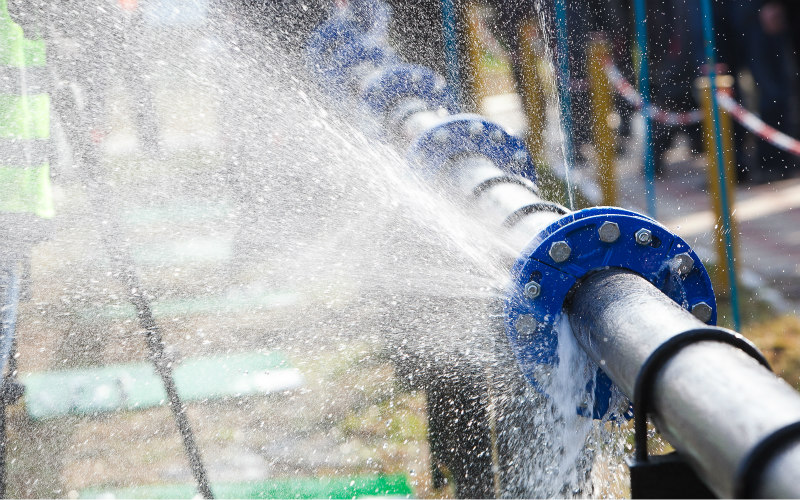 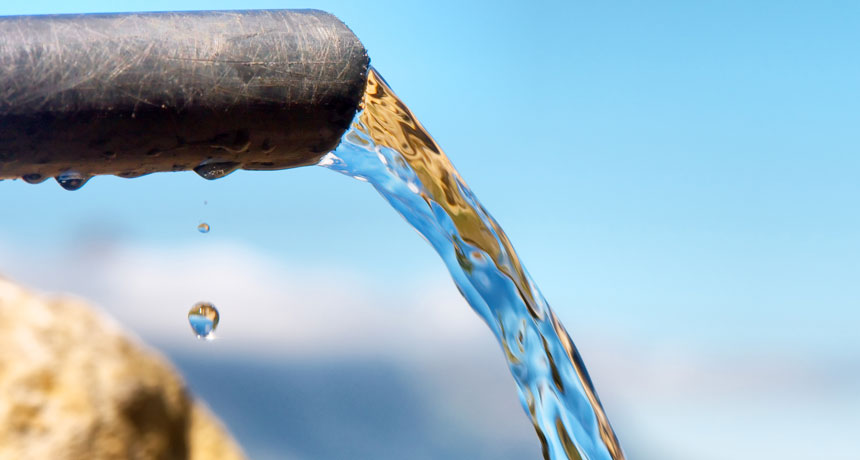 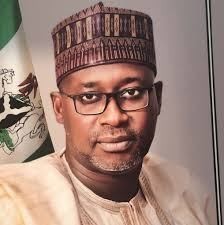 Born in 1963, in Kaduna, he graduated from the Ahmadu Bello University in 1984 and was the winner of the Nigerian Port Authority (NPA) prize for the best final year student in Civil Engineering, 1984. He bagged his Maters in Project Management from University of Reading, UK in 2004.

Engr. Suleiman Adamu Co-founded Integrated Engineering Associates (IEA) in 1987, a leading firm of civil/structural, electrical, mechanical and environmental engineering consultancy based in Kaduna, Nigeria. He has been involved in the planning, supervision and management of several building, environmental and engineering infrastructure projects in Nigeria.

The scope of his experience was further widened, following his deployment as Principal Consultant to Afri-Projects Consortium, the consulting arm of the Petroleum (Special) Trust Fund, where he was actively involved in the planning and preparation of several national infrastructural projects in the health, education, transport, agriculture, water resources and energy sectors. At implementation stage, he served as Project Manager on several projects, notably under the PTF Urban/Semi-Urban, Regional and Rural Water Supply Programmes, National Farm Power Machinery Rehabilitation Programme and National Waterways Development Project (Dredging of River Niger).

His work experience between 1999 and 2015 includes as the Managing Director of IEA and as Project Director and Team Leader responsible for the planning, resource allocation, quality assurance and control, in the implementation of several projects in water engineering, land swap, infrastructure development and preparation of feasibility study and report for a number of clients that include several states, the federal government and the FCT.

He was a member of the Planning Committee, Sokoto Caliphate Bicentennial Anniversary; Former member, Governing Board of National Board for Technical Education and Chairman of the Physical Planning Committee. He was the Captain of Kaduna Golf Club (2014 – 2015). He is the Danburam of Kazaure  in Jigawa State and Member, Kazaure Emirate Council, Jigawa State.

3. The Water Resources Bill approved by FEC and transmitted to the National Assembly to Enact into Law

4. The Ministry is undergoing effective restructuring to enable it accomplish its core mandates under Engr. Suleiman Adamu. A technical audit of all the Ministry’s ongoing projects was carried out to evaluate the projects and prioritize their completions.

5. Also of note is the repositioning of the 12 River Basin Development Authorities (RBDAs) to enable the Agencies carryout its core function of supporting all-year farming to boost food security, create jobs and serve as the key instrument for the diversification of the national economy – a key agenda of the administration of President Muhammadu Buhari (GCFR).

6. The accomplishment of Open Defecation Free status in the entire Local Government Area (LGA) of Obanliku, Cross River State in 2016. This is the result of a LGA wide implementation of Community Led Total Sanitation (CLTS) approach in selected LGAs in the Federation coordinated by the Department of Water Quality and Sanitation of the Ministry, which will be scaled up to more states. The significance of this milestone is in the strong chances of reducing outbreaks of water, sanitation and hygiene related diseases such as diarrhea, dysentery and the attendant health care expenses and eliminating mortality among infants and children due to these diseases.

8. Inauguration of pilot Graduate & Youth Empowerment Scheme in 7of the RBDAs in 2016 as a food security and job creation strategy. The other 5 RBDAs will be inaugurated in the first quarter of 2017.

9. Commissioning of the Ogbia Regional Water Project in Otuoke, Ogbia Bayelsa State. This was the first project commissioned in over a decade by any Minister